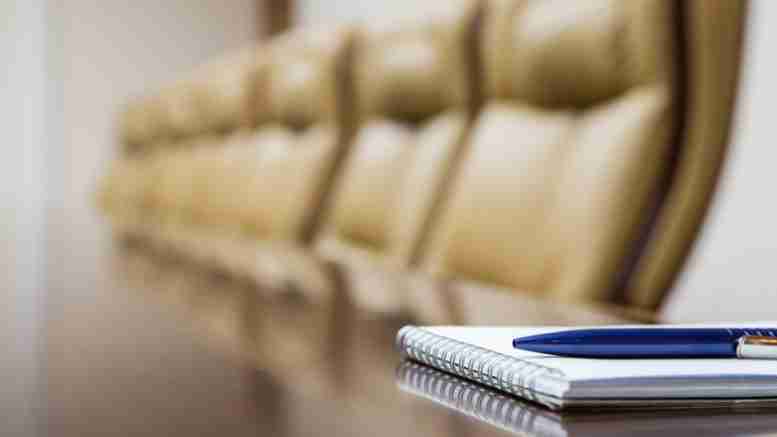 The U.S. Senate has confirmed two nominees to the Postal Service Board of Governors.

The Senate confirmed William Zollars and Donald Lee Moak to each serve on the board for the remainder of seven-year terms expiring Dec. 8, 2022.

“We are pleased that the Senate has confirmed Bill Zollars and Lee Moak as governors,” said Postmaster General Louis DeJoy. “We thank the president for nominating them and the Senate for their quick confirmation.”

President Donald J. Trump, who nominated Zollars in December and Moak in March, officially appointed both men to the board following the Senate’s confirmation on June 18.

The USPS Board of Governors acts much like a board of directors, conducting long-range planning and setting strategic policies, among other duties.

The Postal Service’s Leadership page on usps.com has more information about the board.