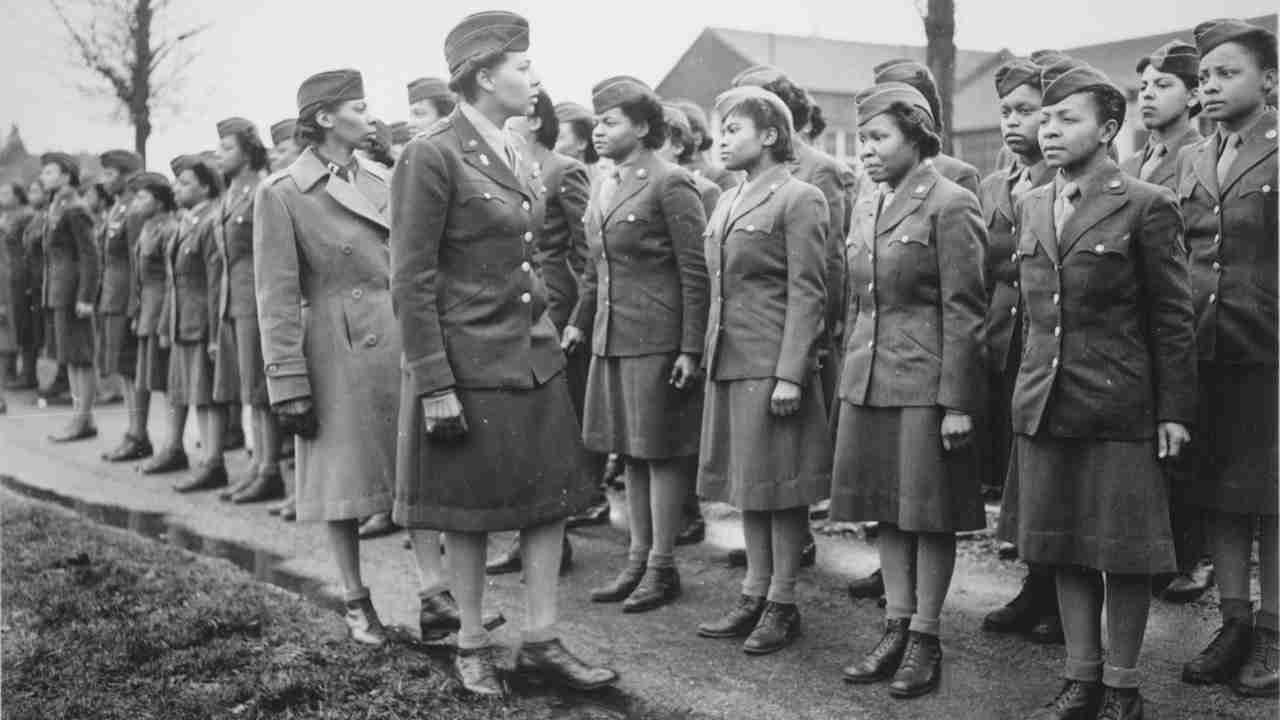 BOSTON (AP) — Maj. Fannie Griffin McClendon and her Army colleagues never dwelled on being the only Black battalion of women to serve in Europe during World War II. They had a job to do.

The 6888th Central Postal Directory Battalion was credited with solving a growing mail crisis during its stint in England and, upon their return, serving as a role model to generations of Black women who joined the military.

But for decades, the exploits of the 855 members never got wider recognition — until now.

They were deployed to unheated, rat-infested airplane hangars in Birmingham, England, and given a daunting mission: Process the millions of pieces of undelivered mail for troops, government workers and Red Cross workers. The mountains of mail had piled up and troops were grumbling about lost letters and delayed care packages. Thus their motto, “No Mail, Low Morale.”

“They kept hollering about wanting us to go overseas so I guess they found something for us to do overseas: Take care of the mail,” McClendon said. “And there was an awful lot of mail. … They expected we were gonna be there about two or three months trying to get it straightened out. Well I think in about a month, in a month and a half, we had it all straightened out and going in the right direction.”

The 6888th toiled around the clock, processing about 65,000 pieces of mail in each of the three shifts. They created a system using locator cards with a service member’s name and unit number to ensure mail was delivered. Sometimes, they had to resort to detective work when a parcel only had a common name or a service member’s nickname.

Despite their achievements, the unit endured questions and criticism from those who didn’t support Black women in the military.