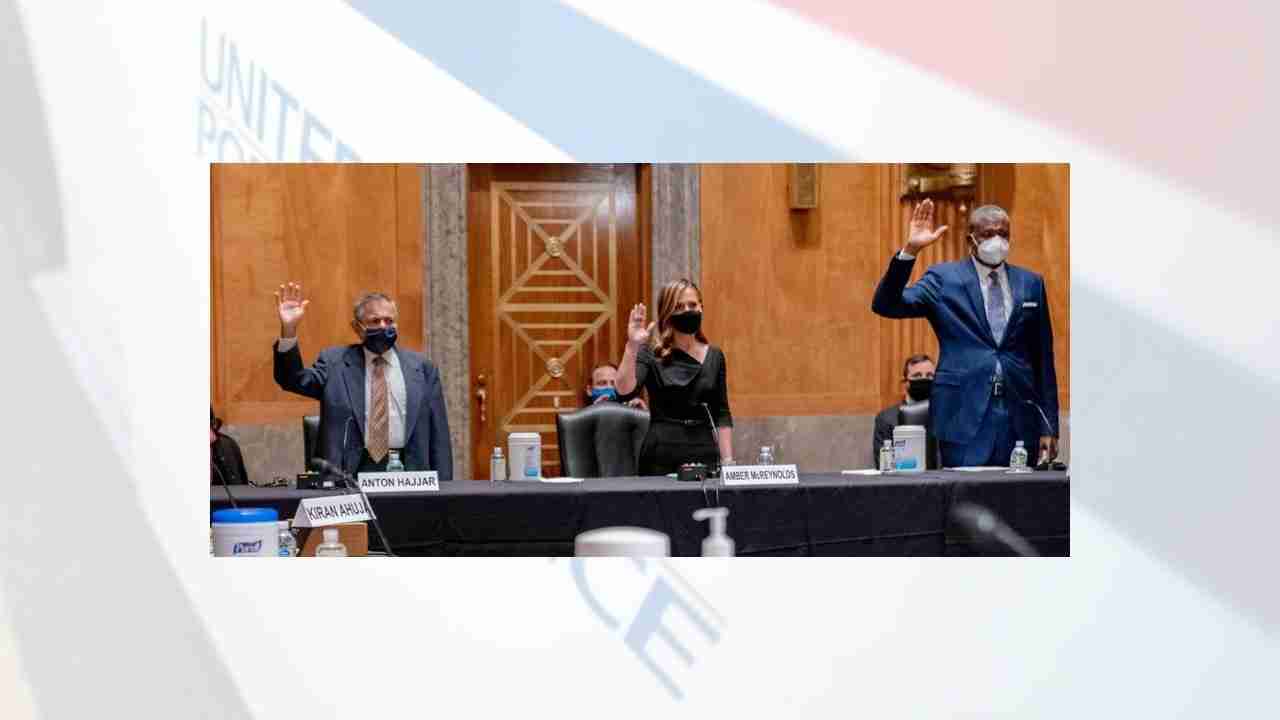 President Biden’s three nominees to sit on the U.S. Postal Service’s governing board committed to lawmakers on Thursday to prioritize improvements to customer service, highlighting some areas of potential friction with the vision of the mailing agency’s current leadership.

Ronald Stroman, Anton Hajjar and Amber McReynolds, the three governors-designate to the USPS board, all said they had faced no pressure to fire Postmaster General Louis DeJoy during the appointment process, nor had anyone discussed his performance with them at all. Some stakeholders and congressional Democrats have called for the postal board to dismiss DeJoy, who has faced significant criticism since his appointment last year. The nominees at no point directly criticized DeJoy during their confirmation hearing before the Senate Homeland Security and Governmental Affairs Committee, and even though their confirmation would give Democrat-aligned members a majority on the board, it would be unlikely to spell the end of DeJoy’s tenure.