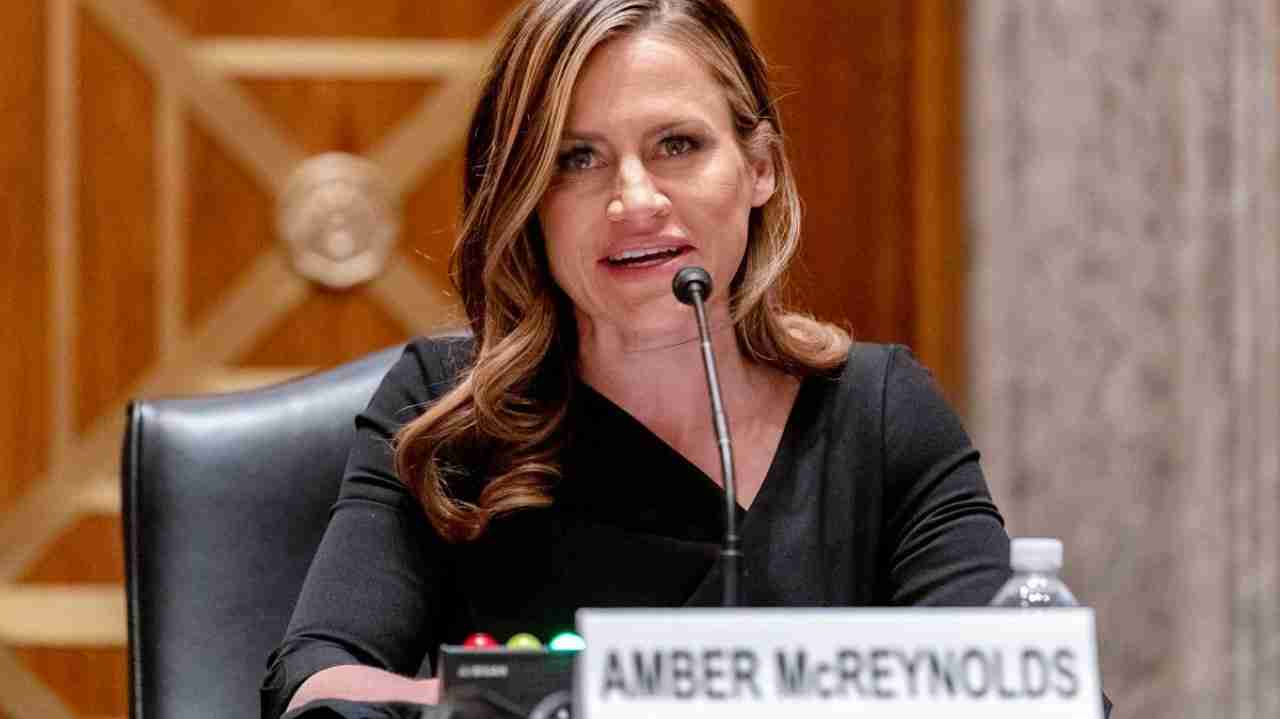 The U.S. Postal Service literally delivered the 2020 election. As millions of voters cast their ballots by mail during the coronavirus pandemic in November, postal workers labored to make sure those ballots reached voters and then were sent back to election officials on time.

This came in the face of aggressive efforts by then-President Donald Trump to cast doubt about the legitimacy of mailed ballots, while Louis DeJoy, who became postmaster general under Trump, enacted a series of policy changes that dramatically slowed down overall mail delivery times.

Now President Joe Biden has appointed three new members to the board that oversees the USPS, and one, Amber McReynolds, was clearly selected with these troubles in mind. She is the only postal governor in the agency’s recent history with a deep background in running elections, and she told HuffPost that repairing the damaged faith in the Postal Service’s role in carrying out the functions of democracy is her priority.

“I do think it’s the greatest risk in security for our elections,” she said in a recent interview. “Disinformation and lies.”