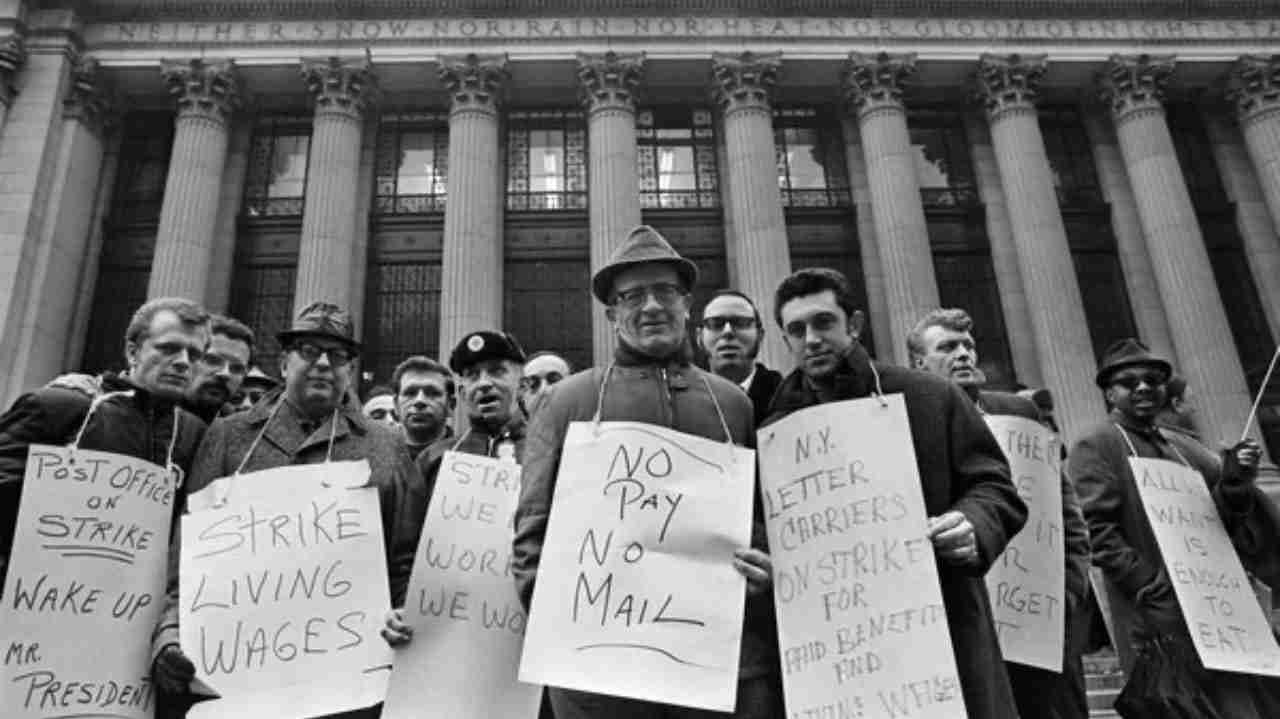 But the biggest wildcat strike, not just during that period of unrest but in all of American history, took place in March of 1970 when more than 200,000 postal workers decided they had enough.

The wildcat strike crippled mail service across the country for eight days, at a time when the entire country relied on the mail to function. As elected officials scrambled to respond, the strike demonstrated who really holds and exercises power. It occurred just as Congress was debating the future of the post office, a future that, before the strike, postal workers technically didn’t have a say. Through the strike, they got one. But most of all, the strike was about dignity in the workplace, primarily through earning a fair wage. And Black postal workers played a key role in the strike, because for them this was nothing new. They had long been fighting for dignity and fair wages at the post office.

Time to do it again!