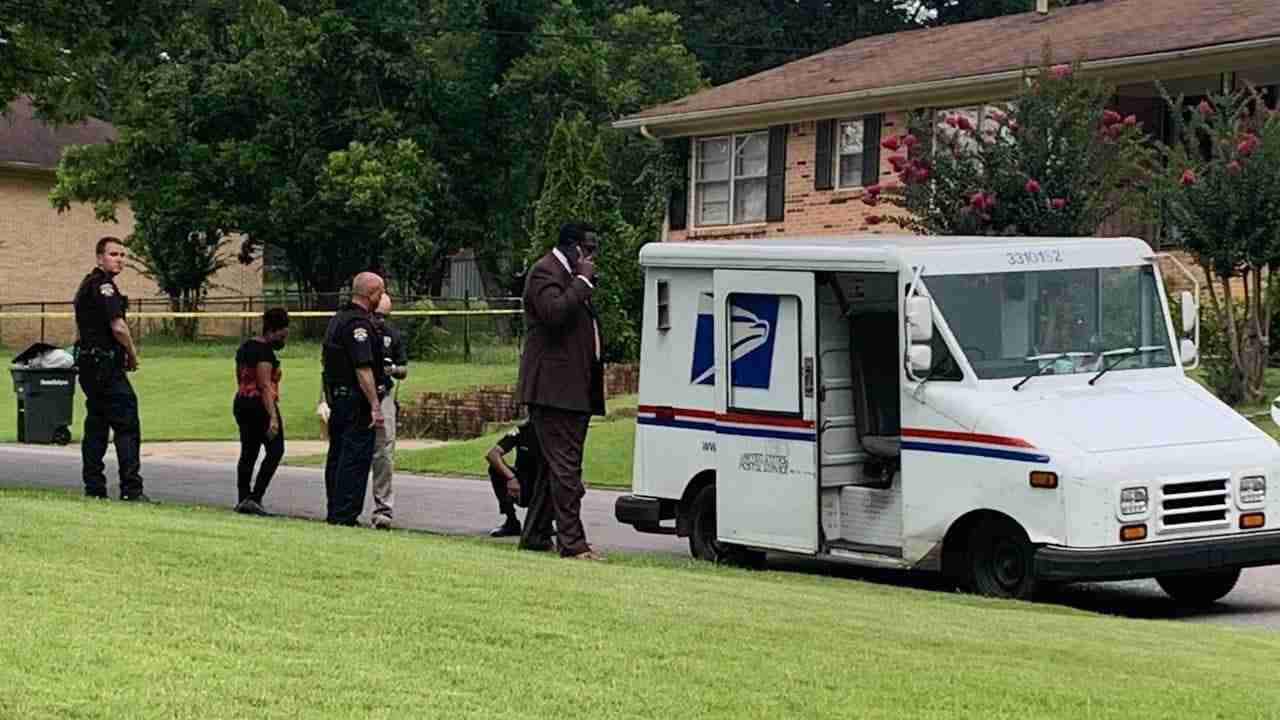 A postal worker was shot while on his route in a Tarrant neighborhood Wednesday. The shooting happened just before 2 p.m. near the intersection of Etowah Street and Enfield Street.

According to police and witnesses, the mailman had just hand delivered mail to a resident and had walked back to his truck when a car pulled up and someone opened fire on him, shattering the truck’s window.

The injured mailman got back out of his truck and first ran for help to one home before having to go to two others.

Police said he was taken to UAB Hospital with injuries not initially believed to be life-threatening.