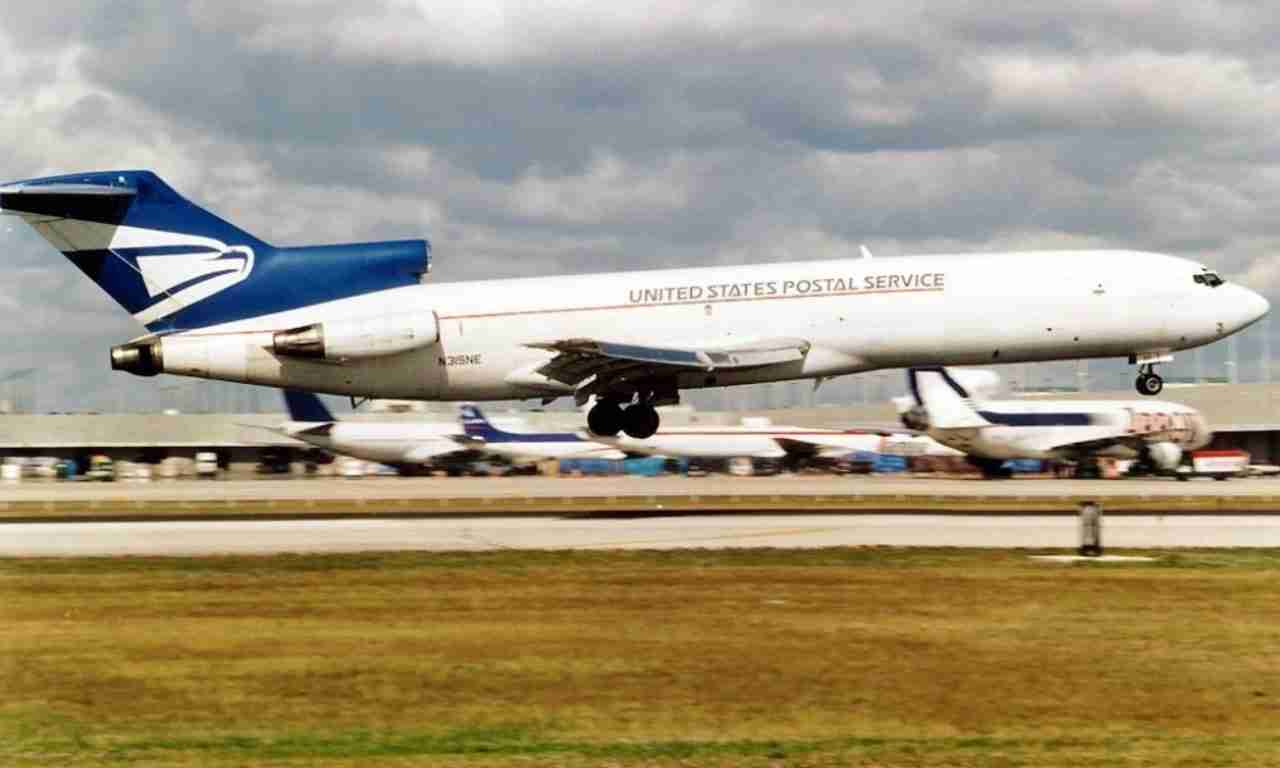 It’s no secret that the U.S. Postal Service relies on the airlines to carry air mail. In addition to their contracts with FedEx, UPS and Kalitta Air, the mail is regularly carried aboard commercial carriers as well. Because of their robust networks to all corners of the country, the Postal Service awards contracts every year to the major passenger airlines. But how much money do the airlines get from it?

Those numbers are expected to increase in the USPS Fiscal Year 2020 budget. According to their publicly-available integrated financial plan, the Postal Service expects to spend $8.5 billion in mail transportation costs, which include airline contracts. Because of the natural increase in fuel prices and supplier cost increases, the budget was expected to rise by $300 million dollars.

“Increasing transportation costs adversely affected our financial results in 2019 and this upward pressure is expected to continue in 2020,” the USPS wrote in their Fiscal Year 2020 Integrated Financial Plan. “In 2020, transportation expenses are expected to increase by $0.3 billion, driven by increased air volumes, supplier cost increases, and higher costs for both jet and diesel fuel.”

If the Postal Service were to fail, the loss of revenue would hit carriers in what has already been a difficult year. All three legacy carriers – American, Delta and United – have reported losses between $2.6 billion and $7 billion in the second quarter of 2020.